What Does It Mean to be Organized? Being Organized has Different Forms

Professional Organizer Nancy Patsios walks you through the different forms of organization. And she provides tips on how to avoid the culprits that keep you from remaining organized.

If you could wave a magic wand and have your life — well let’s just start with the stuff — organized, what would that look like?

Visually, those are very pleasing images. It’s the imagery we see on Pinterest and on ‘reality’ shows that defines being organized for us. And while there is beauty in that form of organization, that’s not all there is to being organized.

With your magic wand still waving, what else do you see?

Being Organized has Different Approaches

Being organized certainly means different things to different people. So it makes sense that the approach to getting organized, and staying organized, every day, is going to be different for each of us. Very often, I hear the word ‘simple’ used when people describe their goals for being organized.

That term requires definition as well.

Striving to Be Organized

What gets in the way of being organized? A common culprit is time. We all have the same amount of time available, 24 hours in each day, seven days a week. (And no, someday is not one of the seven days of the week.) Time is elusive; we can ‘save’ it, but we don’t get it back. Time can however be measured. What we each decide to do with it is what distinguishes us from one another and our sense of satisfaction, or not, of being organized.

Ironically, when thinking about getting organized some people think in terms of more. More files, more containers, more shelving, more time, more, more, more. The thought process and proposed solution appears to be exactly the opposite of what they are trying to accomplish. So maybe it’s time to think differently about what it means to be organized.

Clients often tell me that they were not taught to be organized or they didn’t receive the organizing gene. They grew up in disorganized homes or their room was always the one most in disarray. Others are self-described as creative or quirky, and chaos is their fuel. For others the thought of getting organized is too overwhelming. ‘I don’t know where to begin’ is a common refrain – and so they don’t.

Rest assured, being organized is a skill that can be learned.

The visual presence of clutter and the quantity of it, frequently is the trigger to decide once and for all that it’s time to get organized. Decluttering the physical stuff is certainly one piece of the organizing puzzle. There is a larger component to being organized, and it involves looking at the big picture.

In simple terms, getting organized and staying organized is about creating systems that support your lifestyle. This is where one size does not fit all. It might mean creating new habits or breaking old ones. It covers everything from where you keep the peanut butter to paying your bills on time.

Professional organizers often begin conversations with clients by asking about their goals and visions. While it may sound ‘pie in the sky’, it offers a new way of thinking about what it means to be organized.

You have Successfully Subscribed! 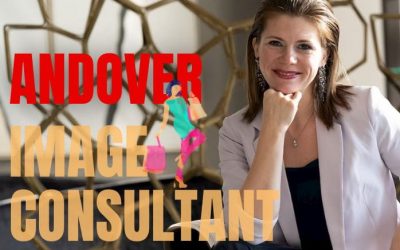 Lift Your Finances in 2022 with this Simple Planning Calendar 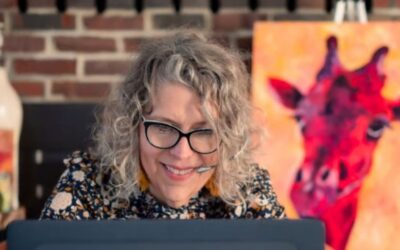 Community for Midlife Moms Andover's Jennessa Durrani, Personal Development Coach and Host of A Daily Practice, has opened free access to her online community. The community offers support to moms in midlife, with kids getting older or who have already flown the next....